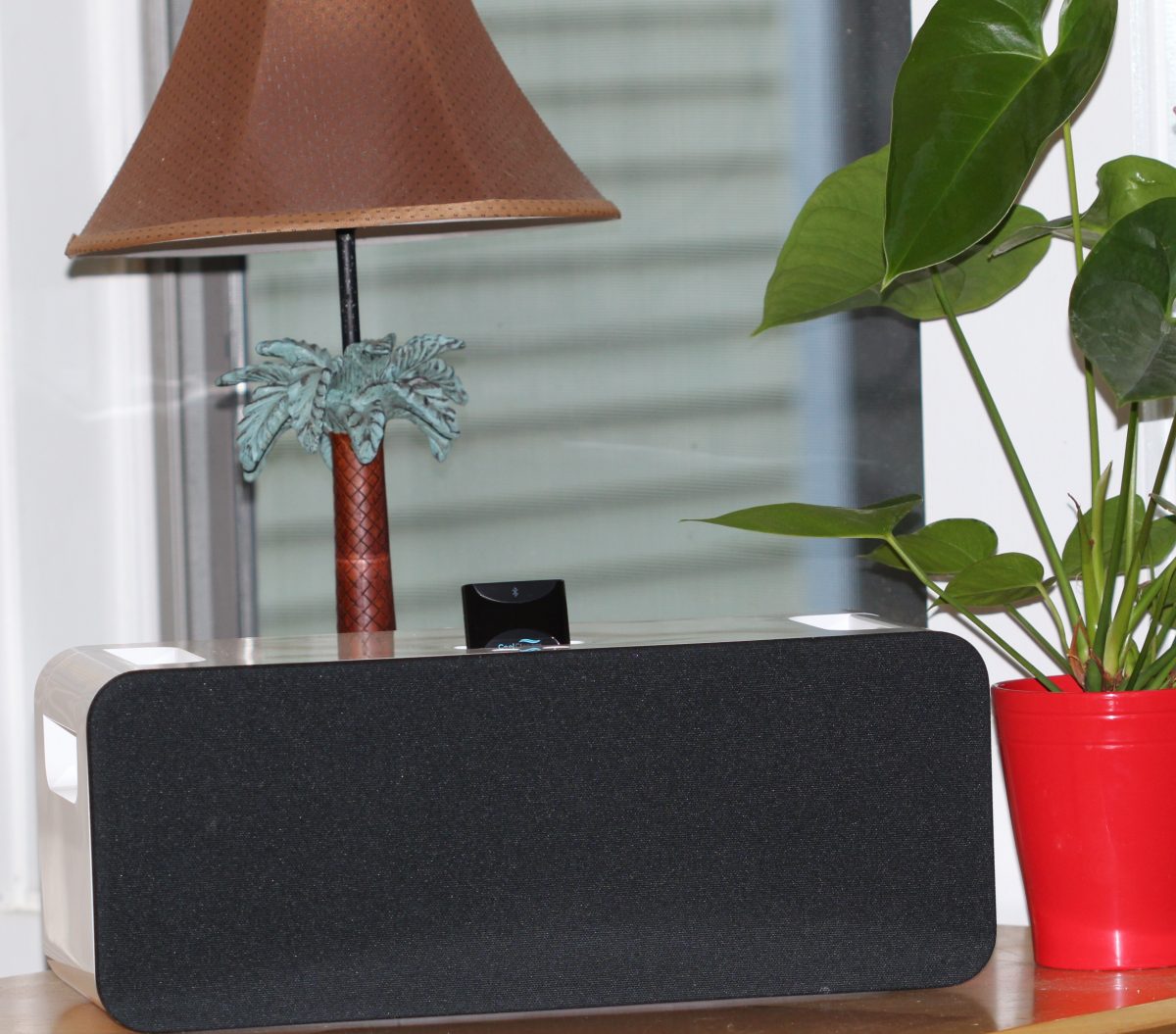 Apple fans are always caught between wanting to buy the latest and greatest Apple product, while also wanting to keep their current device relevant and useful. This has been especially hard for the lovers of the Apple iPod HiFi Dock. The Apple iPod Hifi was released in February 2006 and then discontinued by Apple in September 2007 (Apple iPod HiFi Wikipedia).

For many iPod users the Apple iPod HiFi has the best sound quality of the hundreds of iPod docking stations out there. But it was designed for the 12V Firewire iPod. So support for iPhones depended on power adapters that stepped down the voltage to today’s 5V standard. Then came the iPhone 5 with its lightning adapter, and some considered it time to mothball their Apple HiFi.