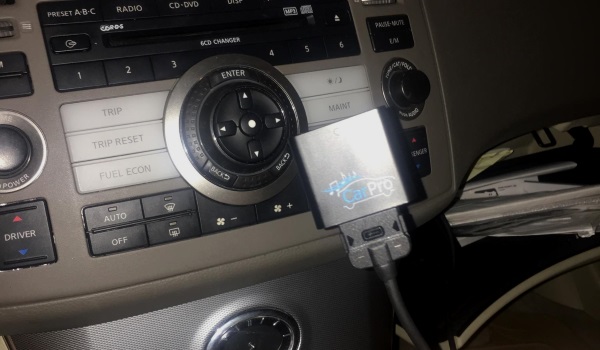 Yes, the CoolStream CarPro for BMW will work with the Infiniti 2008 FX35.  You will be able to connect your iPhone (including iPhone 7) or Android phone to the CarPro through Bluetooth and stream your music to the Infiniti’s speakers.  In order for the CarPro to communicate with the Infiniti entertainment system, there must be at least 1 song downloaded and saved to your phone.

It has also been reported to CoolStream that some Infiniti models require a charge adapter in order for the CarPro to work.  Please click FAQ Infiniti 2008 G37 for more information.