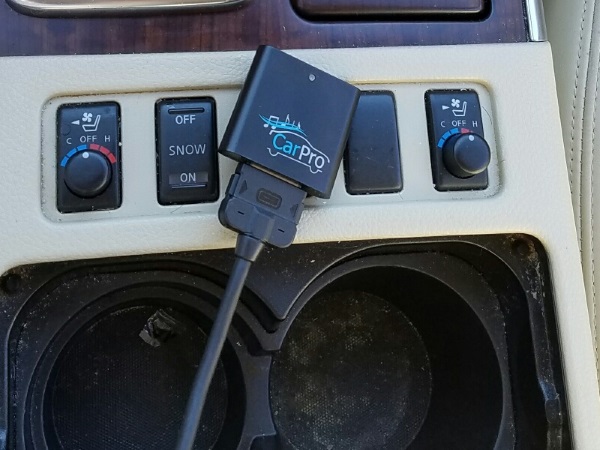 Yes, the CoolStream CarPro for BMW will work with the Infiniti 2010 M35X.  You will be able to connect your iPhone or Android phone to the CarPro through Bluetooth and stream your music to the Infiniti’s speakers.  For the CarPro to communicate with the Infiniti entertainment system, there must be at least 1 song saved to your phone’s music library.

The CarPro must be connected to a 30 Pin iPod Cable that plugs into the Infiniti entertainment system port.  The CarPro will NOT work with iPod cables that plug ONLY into the USB port.

If you own one of the vehicles listed above we recommend the CoolStream CarPro Bluetooth Kit for Infiniti, Nissan, and Volvo. 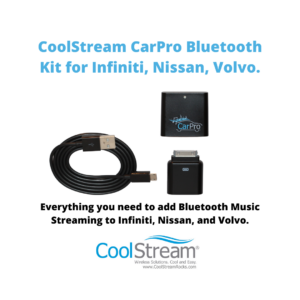