Is your Audi MMI a 2G or 3G system?  Use the following steps to know for sure. The MMI must be 3G to be compatible with  The CoolStream CarPro. The CarPro is not compatible with the Audi 2G system. 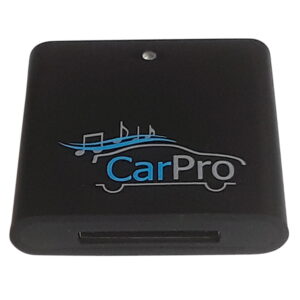 Therefore, identifying your Audi MMI stereo system as 2G or 3G will determine if the CoolStream CarPro is a viable Bluetooth music streaming solution for your car.

The best way to find out the MMI system of your Audi is to ask the car. 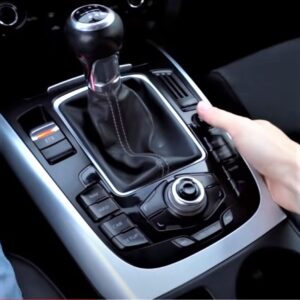 The most dependable method of determining which MMI version you have in your car is to ask the car.  Screen size, SD slots, single CD players, or 6 CD changers can be clues to what you may have, but the software version you see on the screen in your car is definitive.

If you see an SW version, your system is 2G and will not work with the CarPro.

This comparison chart gives some examples of what the different MMI versions will look like on your infotainment screen.

Owning one of these cars does not automatically mean you have 2G.  But your chances are significantly higher.

Why are there so many MMI designations in Audi vehicles?

Like all Multimedia Interface systems, the Audi MMI system is the brain that controls the connections between various systems in your car.  Over time, as new technology innovations became available, MMI systems followed suit. The Audi MMI system has evolved and will continue to give drivers a better user experience. The later versions of the Audi MMI will accommodate things like better navigation, higher screen resolution, DVD players, WiFi hotspots, etc. 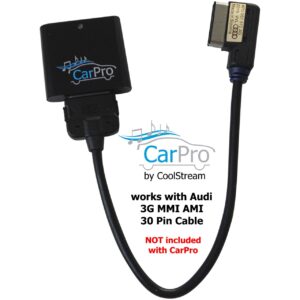